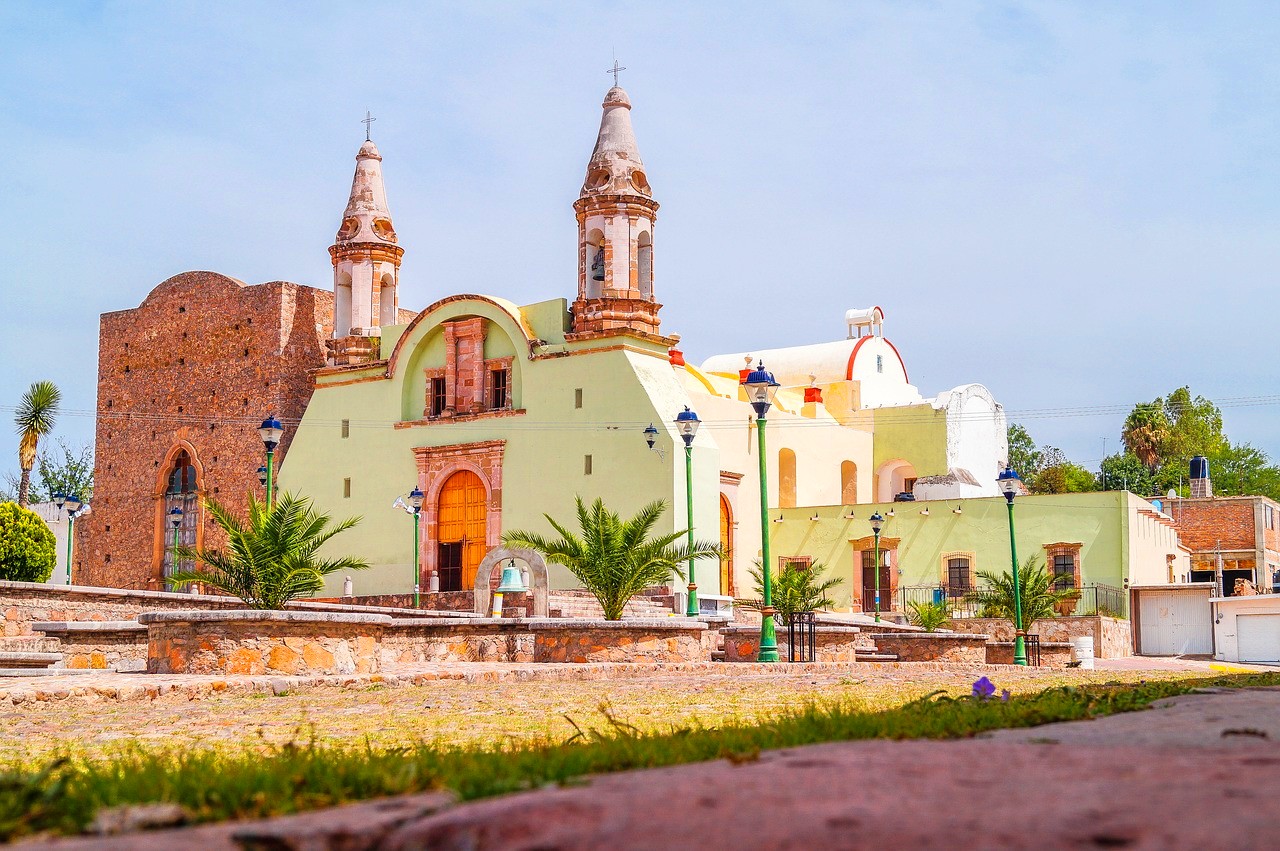 Located in north central Mexico, the state of San Luis Potosi is a landlocked state that borders the other states of Nuevo Leon, Zacatecas, Veracruz, Guanajuato, Hidalgo, and Queretaro.  The capital of the state, also called San Luis Potosi, is the state’s largest city.  Admitted as a state in 1823, San Luis Potosi was named in part for Louis IX of France.

Now sit back on your couch, relax and enjoy the following wonderful video about San Luis Potosí state in Mexico.