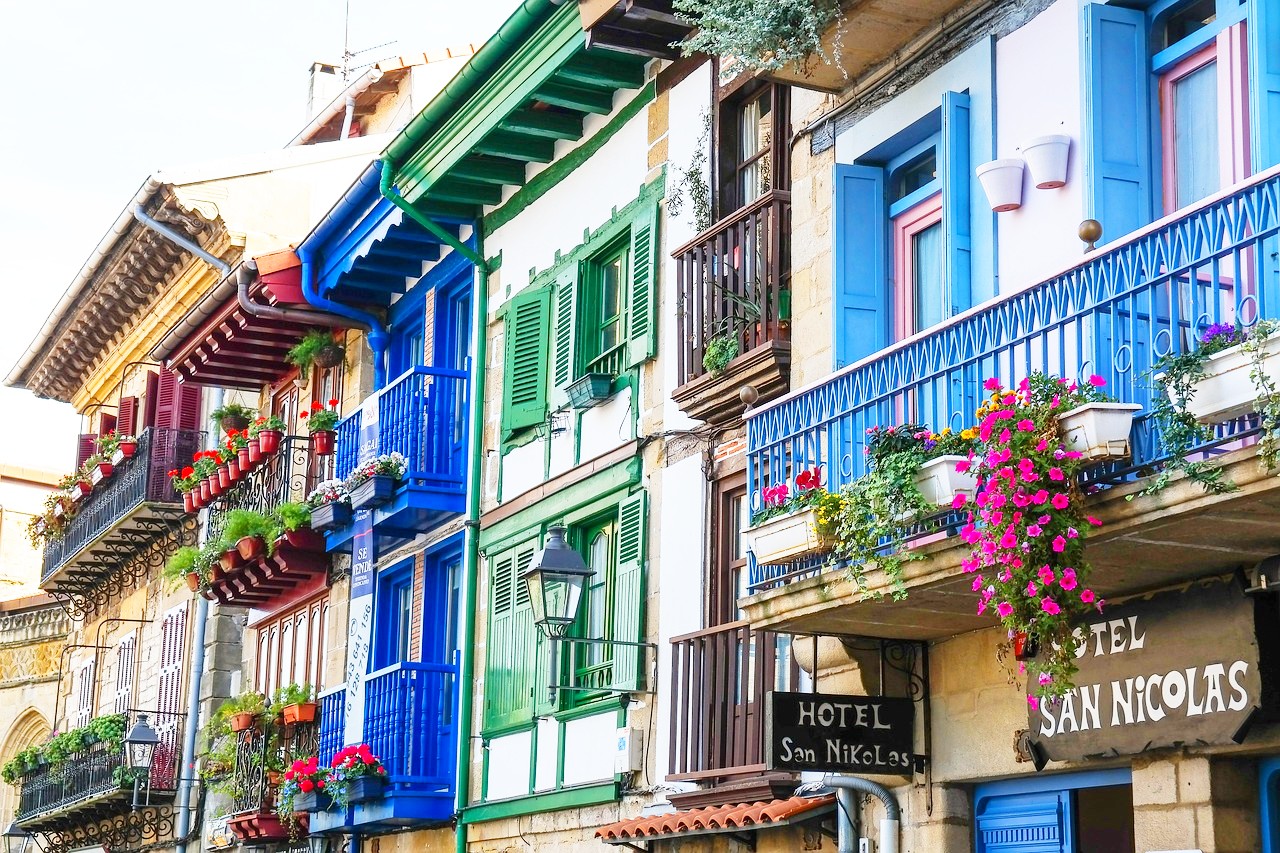 Welcome to our Photo Trip to the Basque Country Region.

Boasting some of the best cuisine in the world, beaches in natural surroundings, examples of avant-garde architecture…

This area of northern Spain is perfect for an all-round trip. If you go to the Basque Country, don’t forget to try their famous “pintxos”: haute cuisine in miniature which you will find on display in many bars. You’ll also find several restaurants run by some of the standard-bearers of the new Spanish cuisine. And if you’d like something delicious to drink, why not try any of the wines from the Rioja Alavesa region?

Also worth a special mention are its beautiful coastal destinations with such well-known places as San Sebastián, Zarautz and Getxo, as well as inland cities such as Vitoria and Bilbao. This last location is home to such innovative buildings as its Guggenheim Museum, which has received international acclaim. Don’t miss it, or the spectacular Vizcaya suspension bridge, with the UNESCO World Heritage designation.What’s more, if you’re culture lover, there is an event on the calendar not to be missed: the famous San Sebastián International Film Festival which is held in the Palacio Kursaal.And added to all this, the Basque Country has a range of spectacular natural resources (both nature reserves and biosphere reserves) which make this the perfect place for sports, and offer yet another good reason to set out on the popular Way of Saint James pilgrim route which passes through this part of Spain.