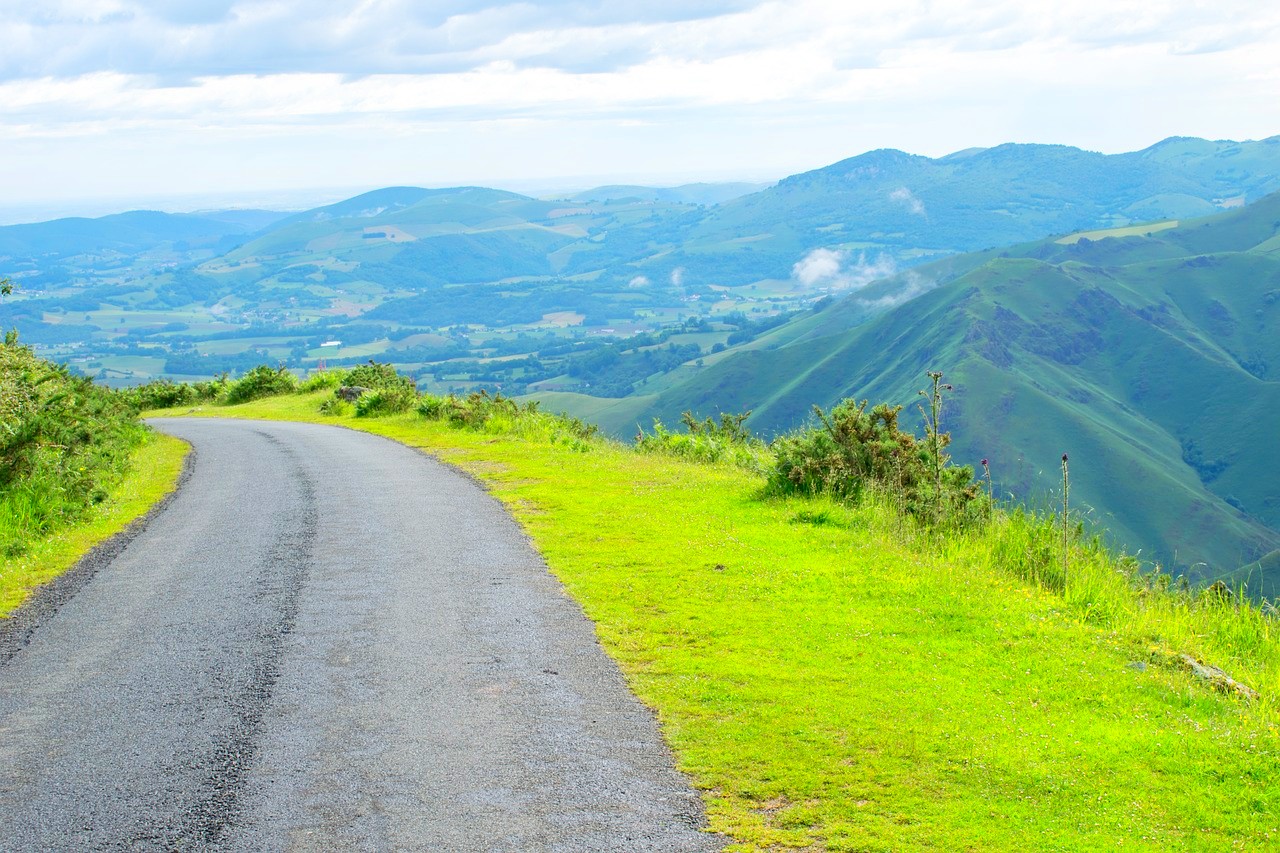 Welcome to our Photo Trip to Galicia Region.

If you feel like relaxing, why not make the most of Galicia’s reputation as a land of spas and open-air hot springs? And if you fancy a little sport, you can always go to any of its golf courses, marine resorts… there’s a whole world of options to choose from.

Its capital, Santiago de Compostela is the final destination on the Way of Saint James, the famous pilgrim route. For this reason alone it is worth visiting this region in Green Spain.

You’ll love its landscapes full of green wooded valleys, and its amazing beaches. All along the length of its coastline, bathed by the Cantabrian Sea and the Atlantic Ocean, you’ll find areas of spectacular cliffs like those on A Costa da Morte, or the incredible Islas Atlánticas National Park.

You can visit its numerous charming villages, both on the sea and inland, and cities such as Santiago de Compostela, A Coruña, Ferrol, Lugo, Orense, Pontevedra and Vigo. You’ll marvel at its many monuments such as the Tower of Hercules or Lugo’s city walls, both designated World Heritage sites by the UNESCO.

Galicia’s delicious gastronomy is one of its strong points, and features a variety of typical produce and dishes, including its shellfish (Dublin Bay prawns, king prawns, king scallops, mussels, scallops, lobsters, crabs), veal, octopus “a feira” (with potatoes), gammon with turnip greens or the almond tart known as “tarta de Santiago”. And to drink what could be better than two of its most famous wines, Ribeiro and Albariño (which each have their own Wine Route) or the popular “queimada” (alcoholic spirits set alight in an earthenware bowl according to the typical ritual)?